We specialise in helping you get your message across to a wider audience. 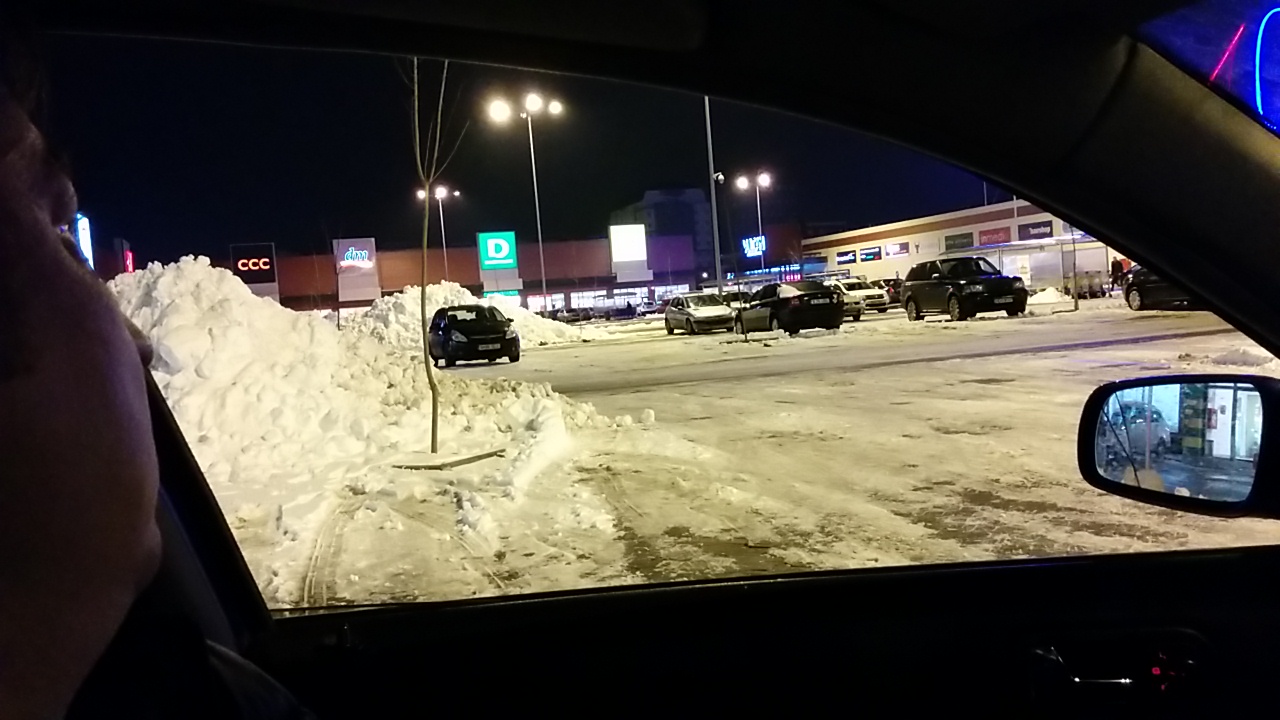 As people who also work in the voluntary sector, we understand the complex issues that this sector faces. 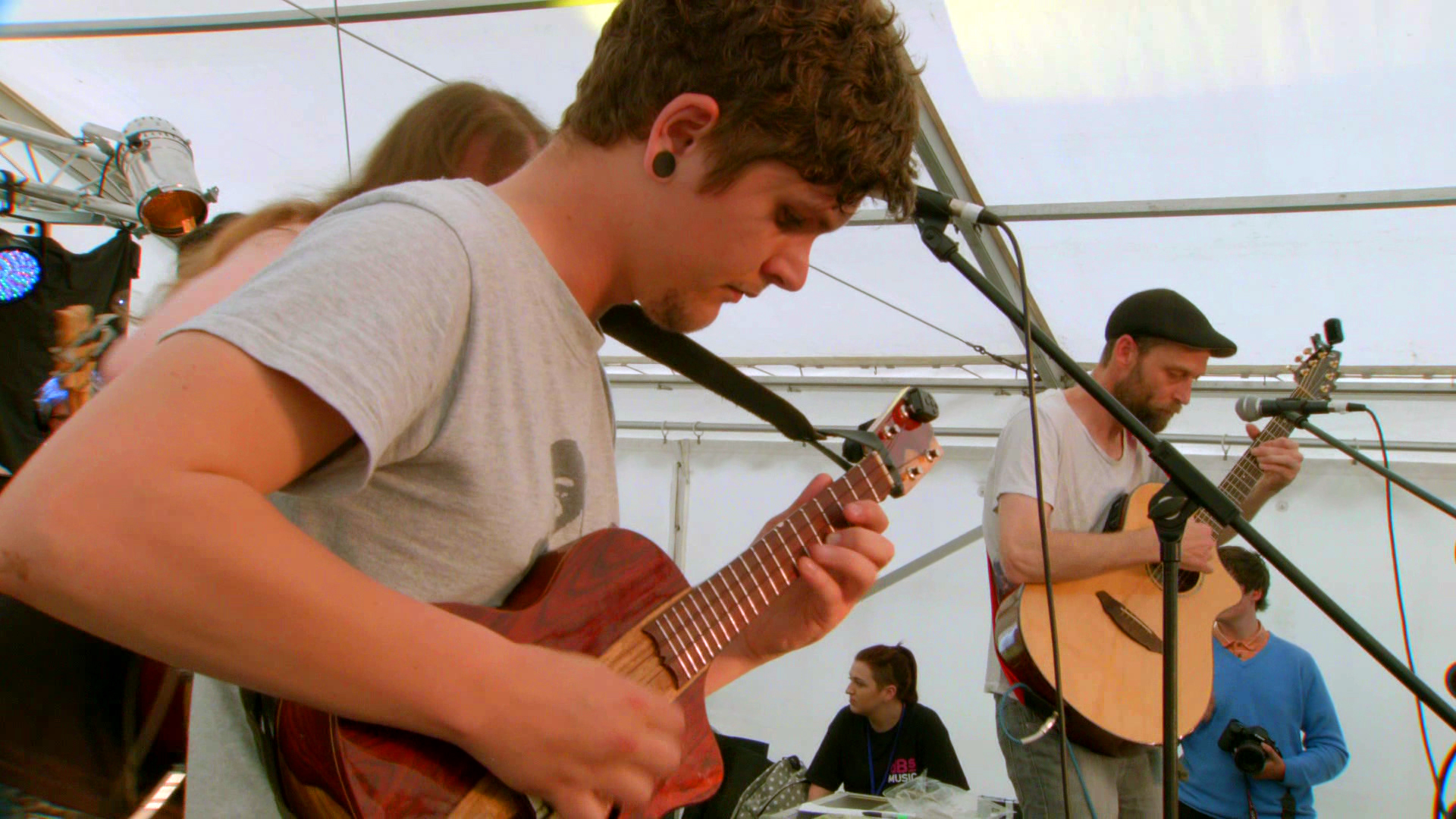 We also cover live music and performing arts with a multi camera crew. Here is a short promotional film we produced for the Freedom Fields Community Festival 2016. 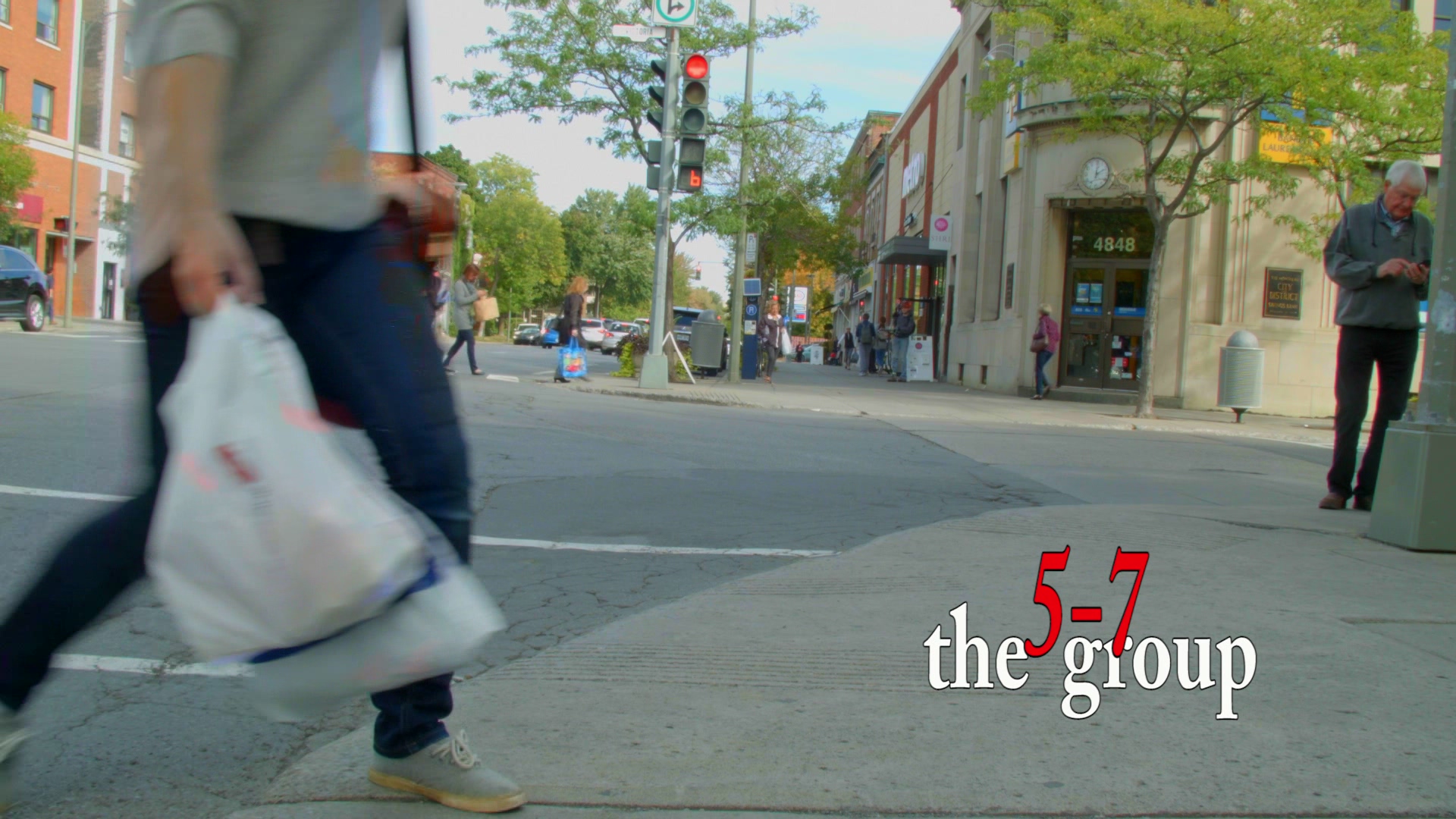 The 5-7 group is a film that details the hopes, fears and aspirations of a group of older women living in Montreal Quebec. The 5-7 group succinctly explains why there is so much more to life in your nineties. 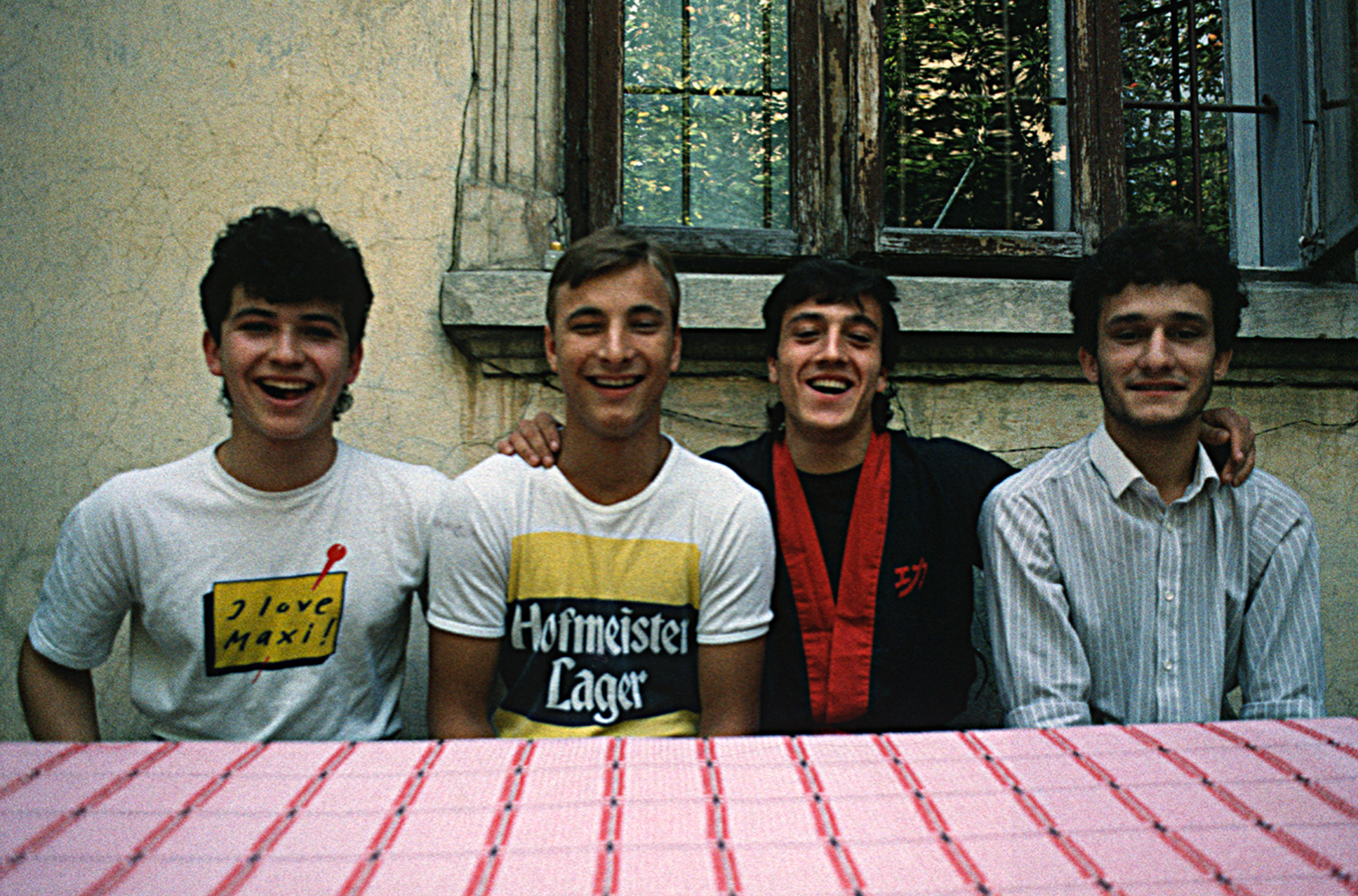 The Story of BILC is a feature length fly on the wall archive documentary film, that follows the work of a British non governmental organisation back in 1991 after the fall of the Ceaușescu dictatorship. It has now finally been brought to the big screen almost 30 years on. 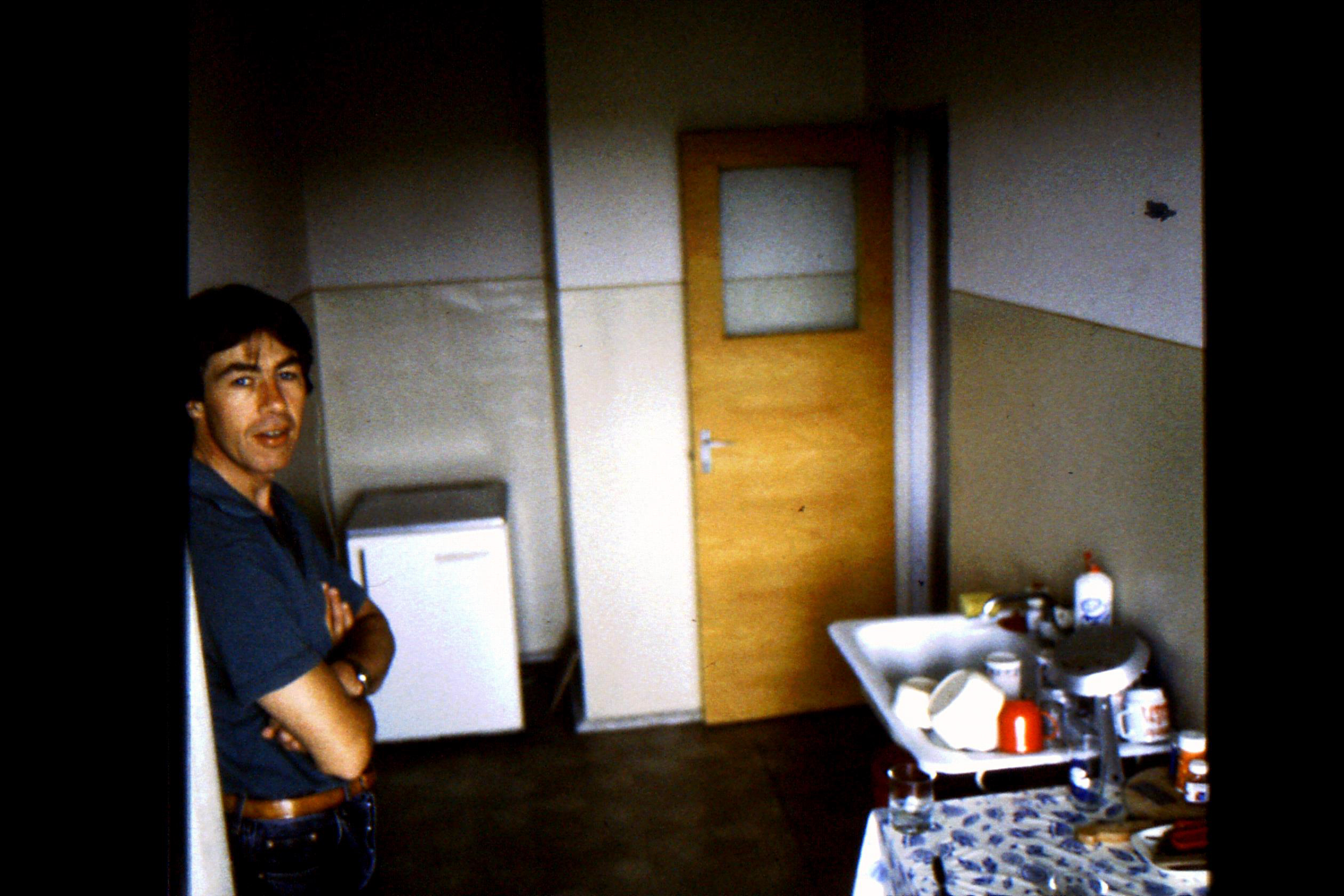 It documents the liberation of young people from Bucharest’s notorious state run orphanages in the ensuing post revolutionary chaos.    It is a story of hope and international collaboration against all the odds …

The ‘Ratman Chronicle’ is a documentary that follows the ill fated Canadian film production entitled ‘Ratman.’ Nearing the completion of ‘Ratman’ chaos ensued, with the director Stephen Foxman departing for Mexico with the majority of the film’s remaining production budget.

Shot in Montreal Quebec, ‘Ratman’ was commissioned by the Bureau du cinéma et de la télévision du Québec and The National Film Board of Canada. 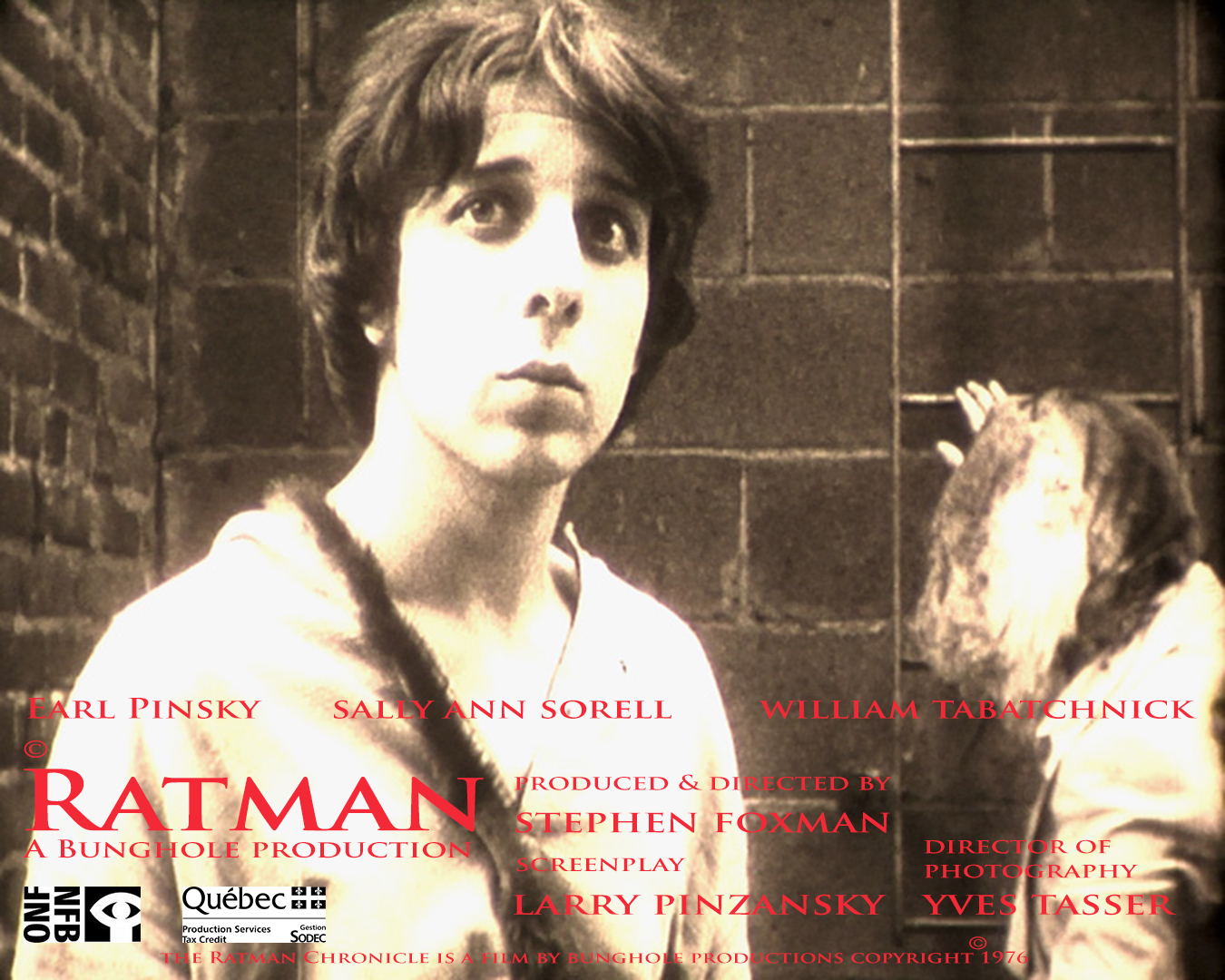 Sadly ‘Ratman’ was never completed.   However in 2011 over 40 years later, in collaboration with Filmrealone and Intrepid Dog Prodctions® the original footage was finally brought to the big screen.  Blunt edge Films then agreed to track down the original cast, the writer and director to set the story straight. They had not spoken since the 1970’s.

What followed was ‘The Ratman Chronicle’ a compelling modern day story that finally reveals the truth about this Quebec made 1970’s production. 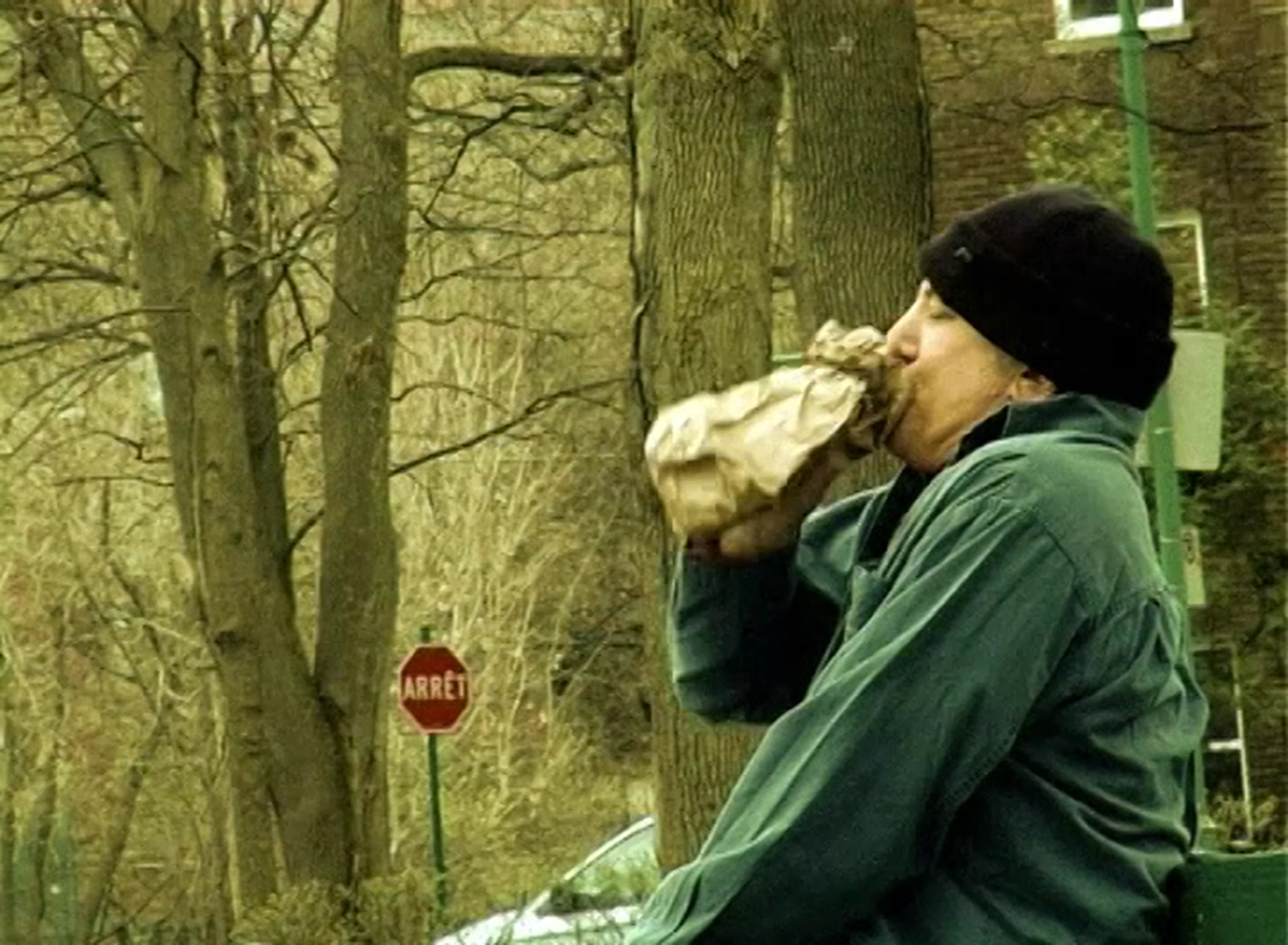 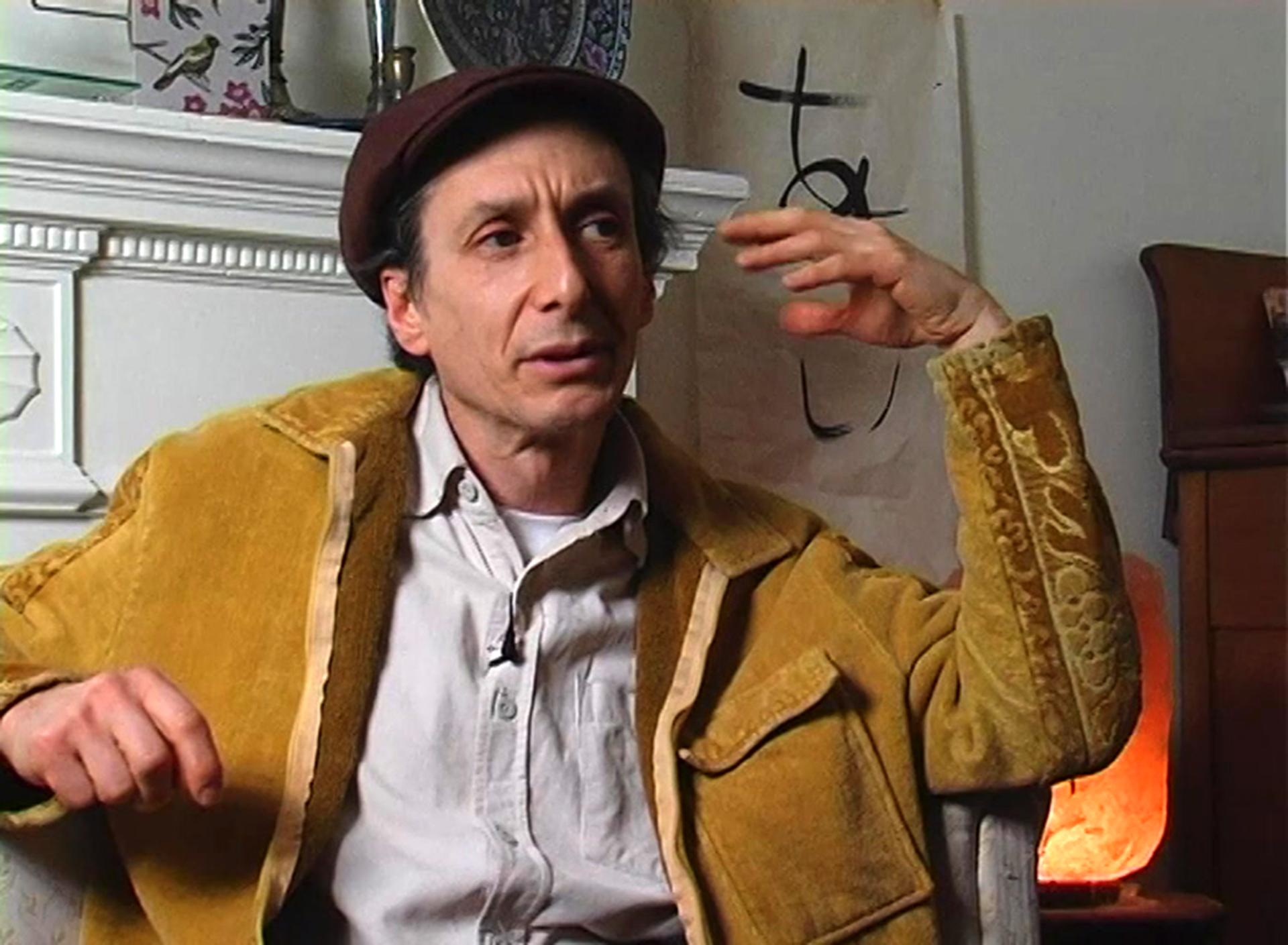 ‘The Ratman Chronicle’ documents the pain and suffering of the ill fated ‘Ratman’ project as seen through the eyes of its original cast and crew.  Unfortunately it also opened up old wounds and long standing disagreements.

Tragically this culminated in a bloody conclusion to this long running story of deception and revenge. A story that is guaranteed to shock audiences throughout the world. 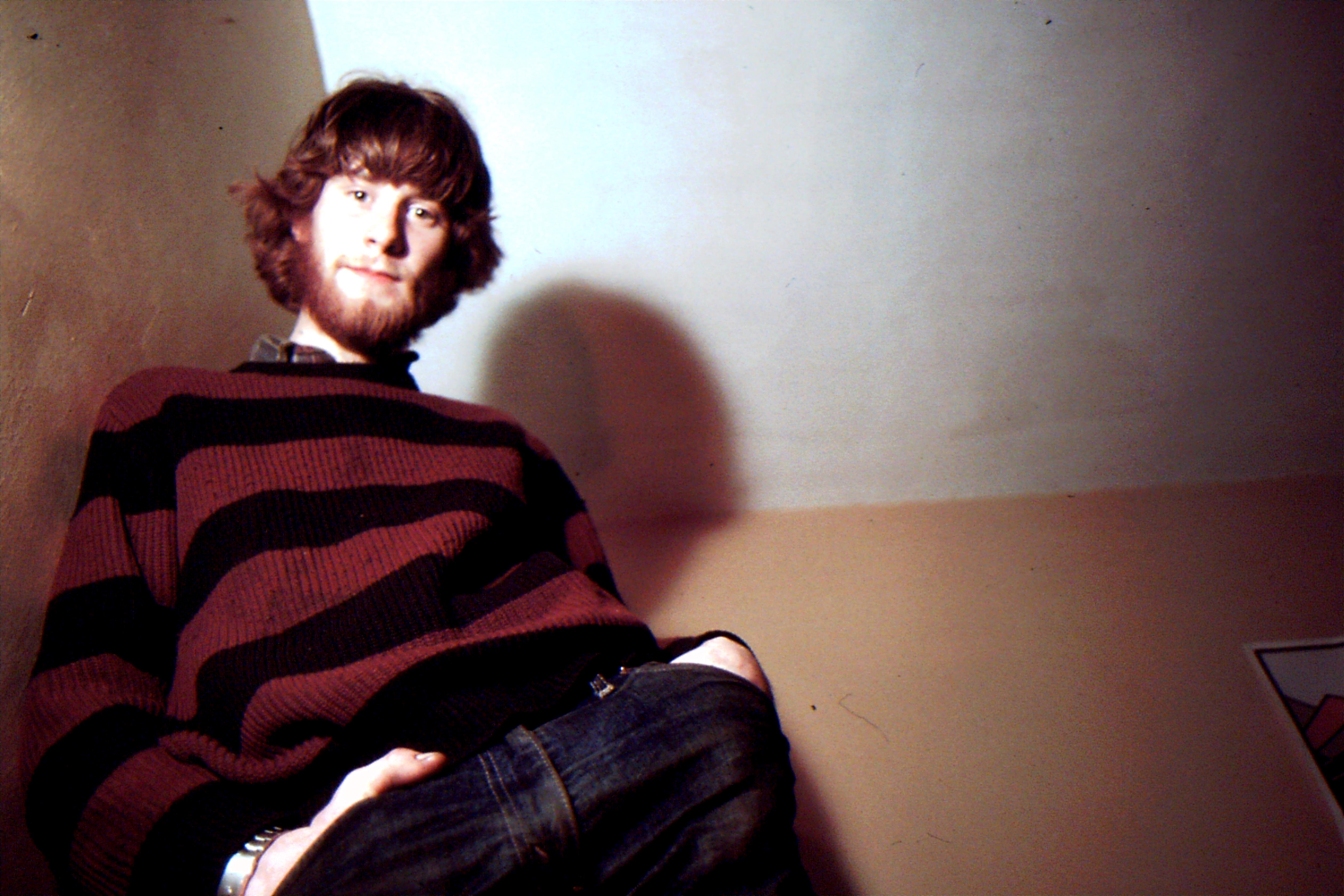