Is the creative arm of Operation Emotion

Blunt Edge Films helps men who have been sexually abused to tell their stories using film. The aim is to promote healthy debate to help men and women, as survivors, escape their isolation, silence and misplaced feelings of shame and guilt. 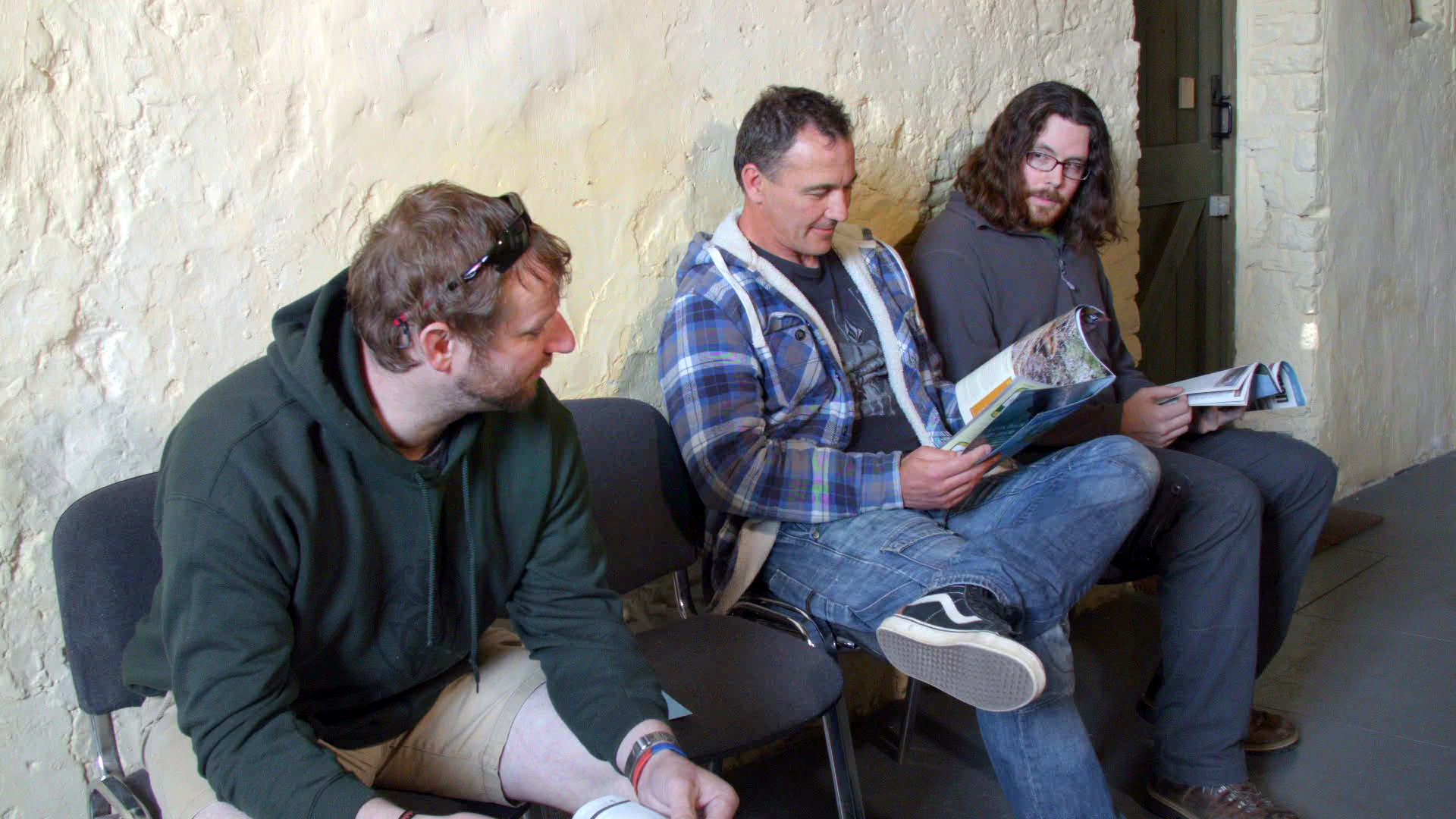 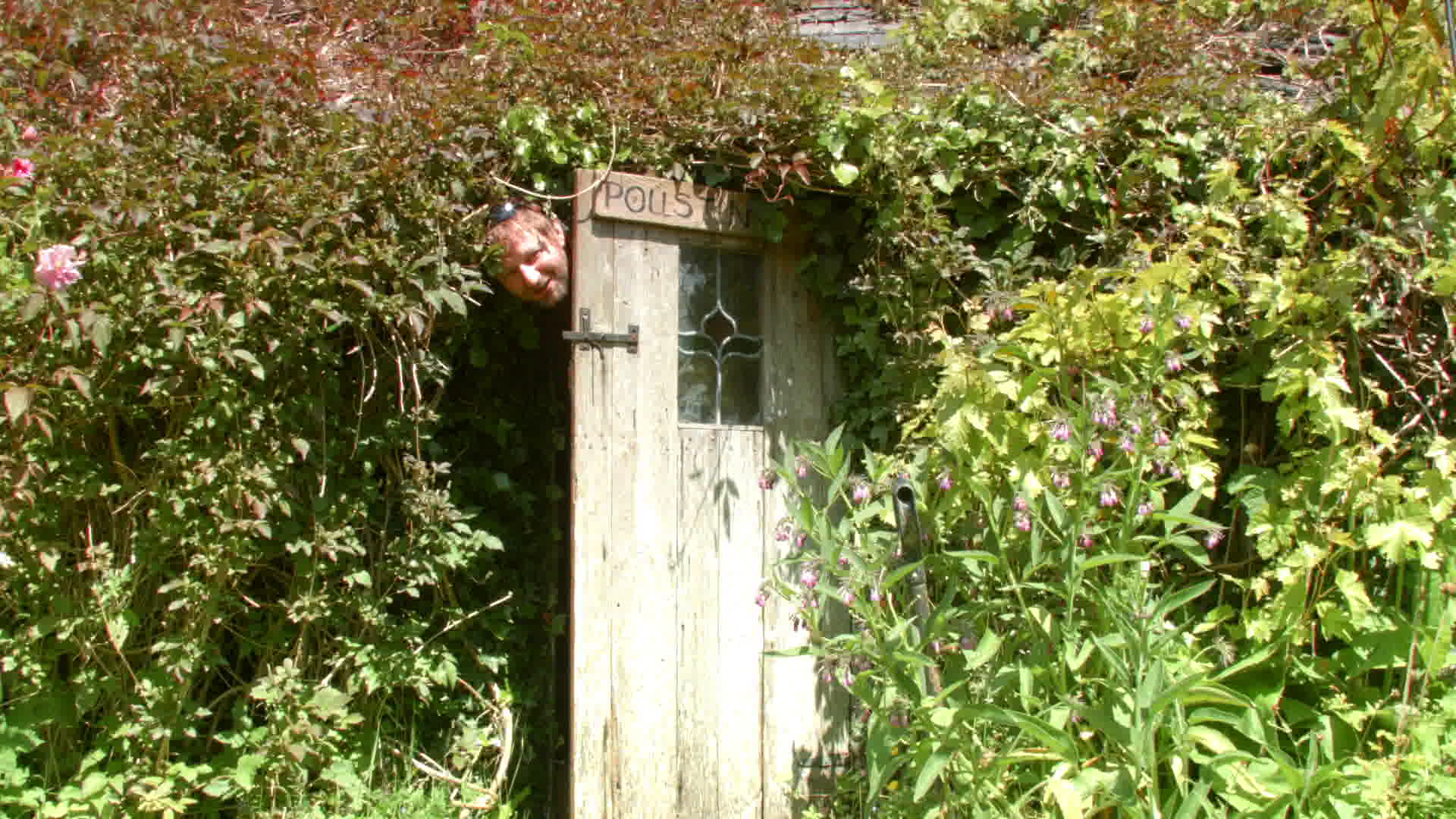 National statistics show that 10% of all men and 16% of all women are victims of sexual abuse in the UK. Sadly this figure is sourced from incidences of reported sexual abuse only. 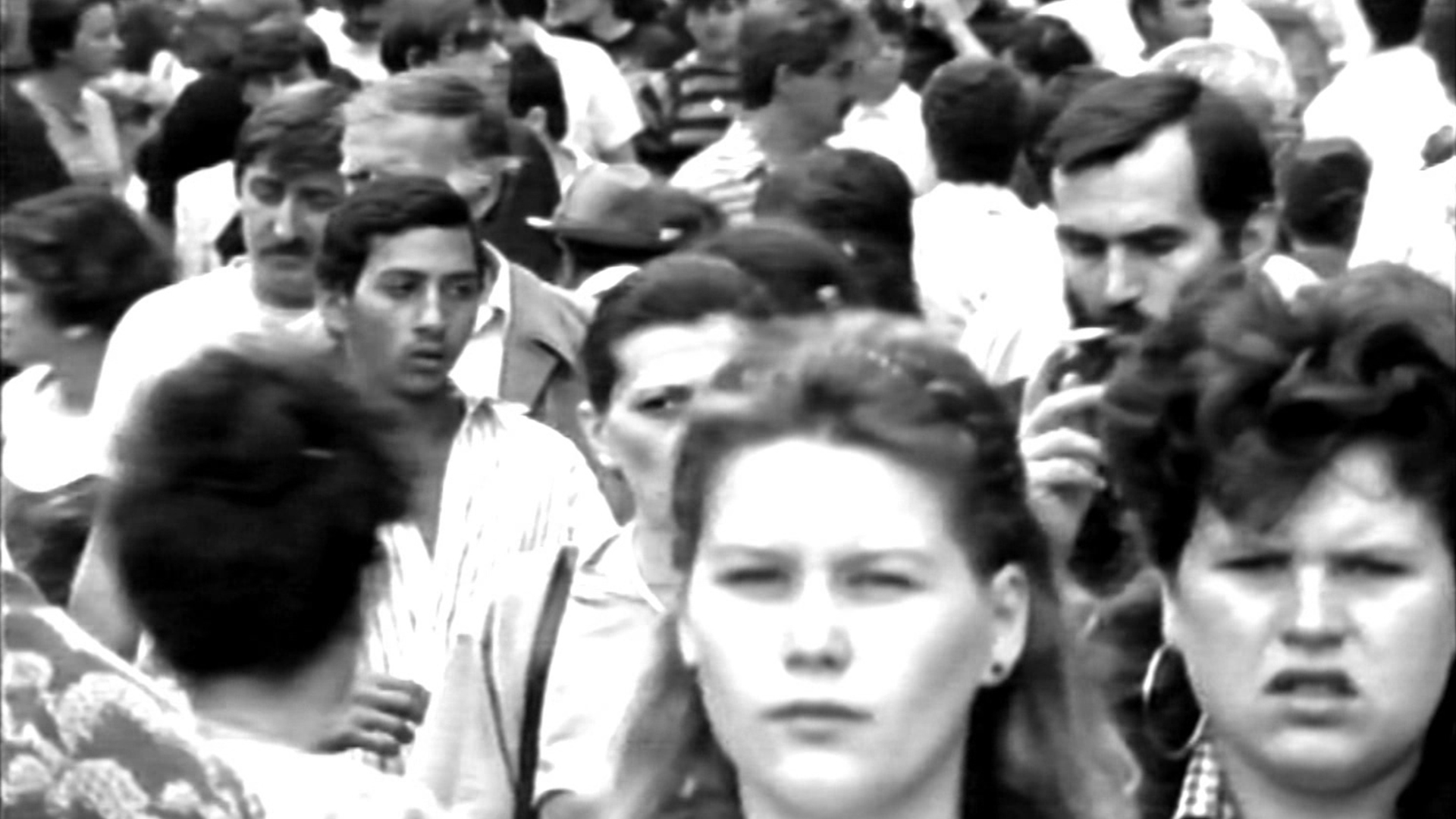 We produce short films to help highlight the enormous human cost to society as a direct consequence of sexual abuse. When this is translated into a financial cost, then this usually gets people’s attention. 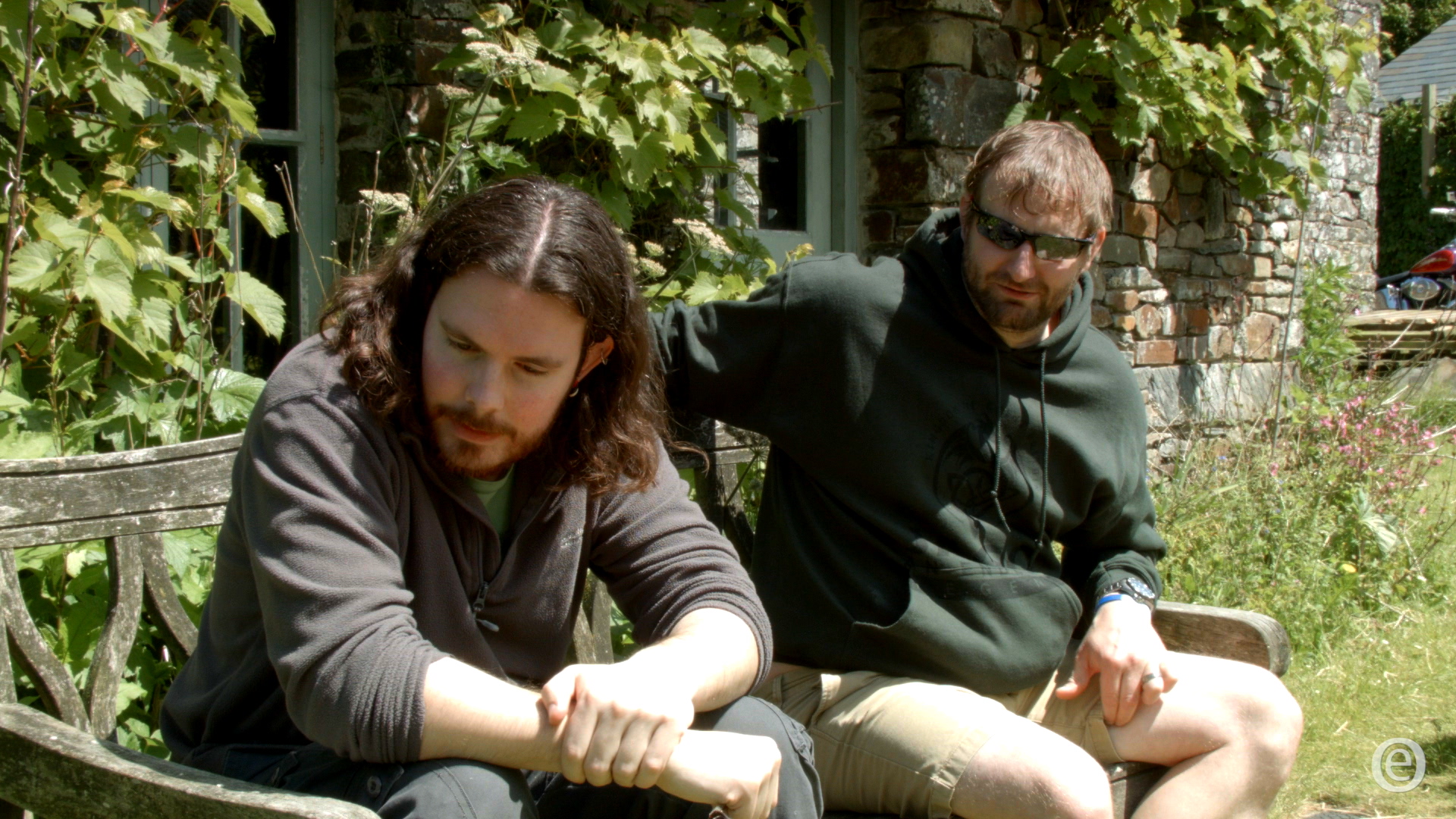 One of the most unsubstantiated and inaccurate examples of misinformation is that all victims of sexual abuse will themelves go on to become perpetrators of sexual abuse. In fact nothing could be further from the truth.